What is hula and what the hula tells

Almost all over the world, the hula dance was and is misunderstood as a provocative hip wiggling. You dance hula hula, my young students are often smiled at? In ancient Hawaii, who did not know writing, Hula transmitted an ancient cultural tradition and nowadays with its complex movements, rituals and legends is becoming more respected & alive.

On the one hand, there is this exotic hula dancer, symbol of a paradisiacal, carefree way of life. A hip-swinging dancer, a dream of paradisiacal life in the South Seas.

At the same time, hula dance is an expression of a renaissance of Hawaiian culture and the epitome of ethnic knowledge. In Hawaii, hula is considered an ancient art form that has its roots in traditional ceremonies and has been practiced since time immemorial.

The chants and accompanying dances are centuries, perhaps millennia old. They were passed down from generation to generation. The chants represented a connection between man and the goddesses. Also, a connection is made with the stars & ancestors. Some lyrics are a kind of supplication or thanksgiving song.

When in the late 18th century the ships of the whalers landed on the islands, hula ostensibly took on an entertainment character. In Hawaiian families, however, rituals and ceremonies involving hula dancing were still practiced. Around 1820 the missionaries appeared. For them, hula was of pagan origin, and out of lewdness they forbade it to be danced in public. The dancing, chanting and speaking the Hawaiian language was banned. But Hula prevailed. When the U.S. entered World War II in 1941, hula was enjoyed by millions of men who came through Hawaii as participants in the Pacific War, and they had their pictures taken with the pretty hula dancers. Between 1930 and 1960 it was called the

When Hawaii became the 50th state of the USA in 1959, Hula songs in the original language were a rarity. Hawaii’s thriving tourism and entertainment industry had all but leased the hula dance. Throughout these years, however, the original hula has been passed down, danced and celebrated in families from generation to generation. In the mid-70s, hula was declared a Hawaiian cultural treasure. In 1978, indigenous peoples worldwide were once again allowed to publicly speak their own language and perform their rituals.

Thus, there are still two directions in hula. The Hula Auana (modern) and the Hula Kahiko (traditional). The Hula Auana is accompanied with side instruments. Ukulele, bass and electric guitar. His texts mostly tell stories of lovers who indulged in pleasures in beautiful places in the magnificent nature . 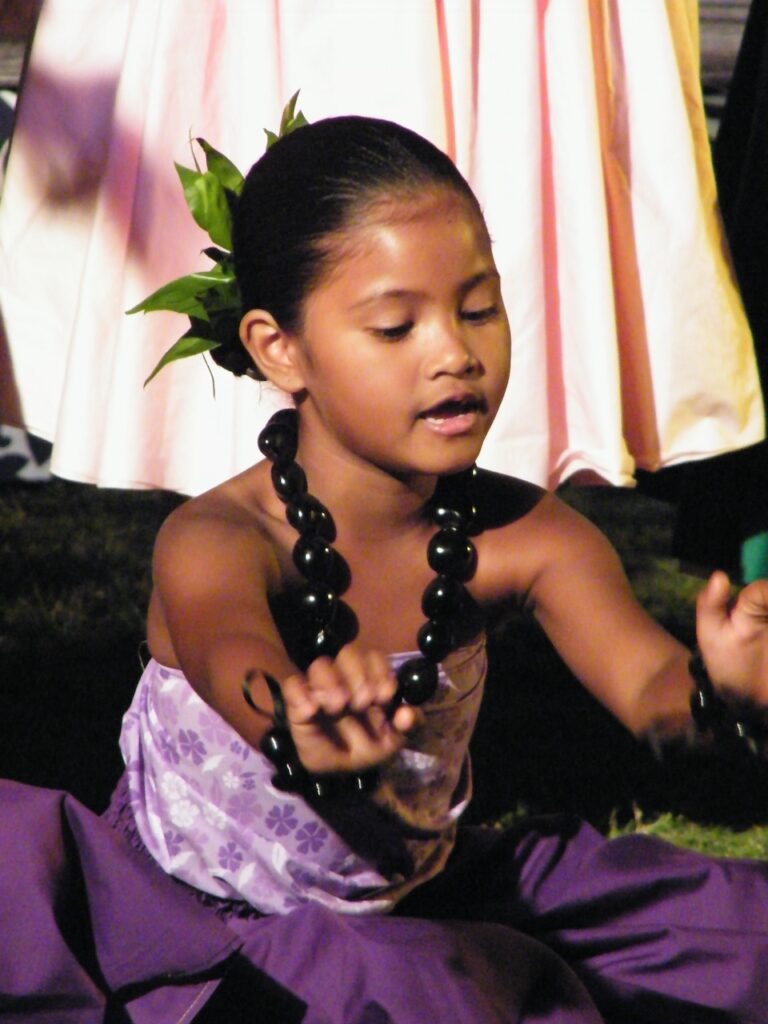 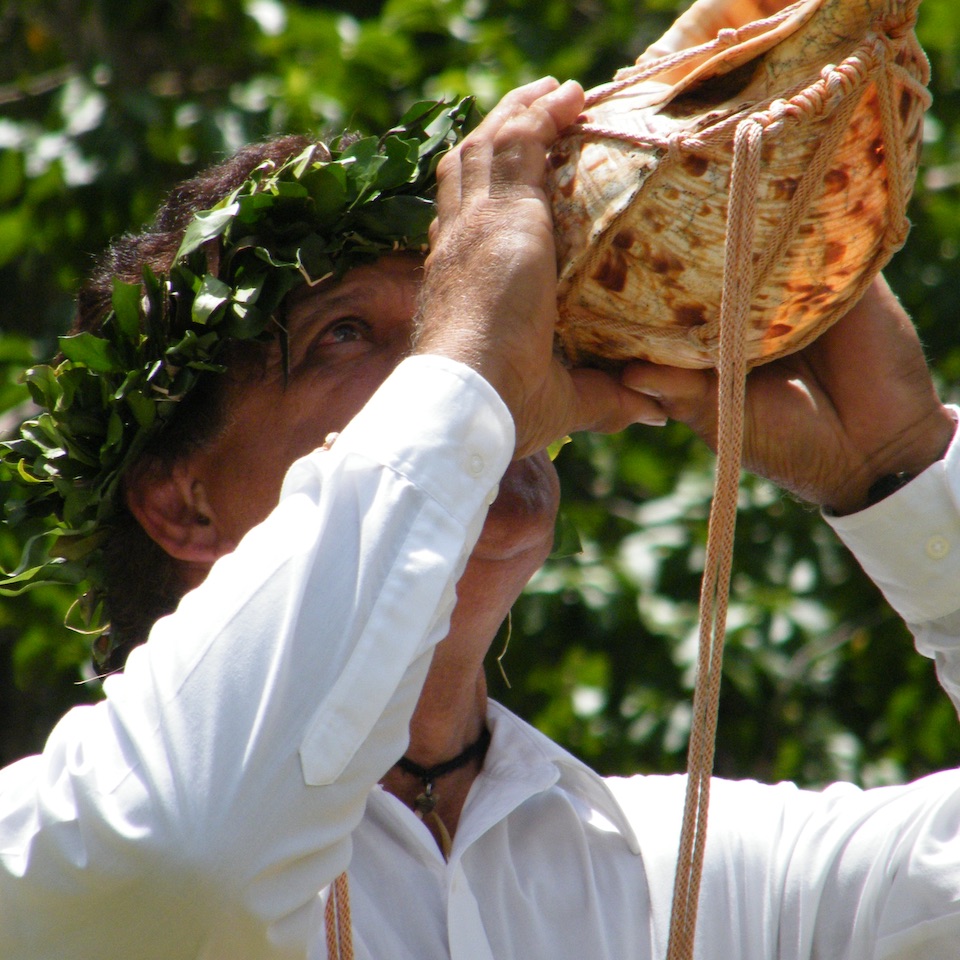 The old dances are usually the more spirited ones. The choice of themes for the songs is energetic. Countless hula dances tell of the fire goddess Pele and her transformational power. From canoe trips from island to island to tributes to the last king of Hawaii, King Kalakaua or his successor, sister so beloved by her people, Liliʻ uokalani. Hula dance conveys ancient heritage and at the same time is an expression of pure joy of life.

Hula dance makes the impossible possible!
Every woman and everyone likes it

To this day, tourists are entertained with hula dances in hotels, bars or at the luau (Hawaiian meal). In the same way, various traditional ceremonies take place in the sacred places of the islands. Ultimately, the dancer’s intention is crucial, how connected her movements are to something greater, the inner and outer forces allowed to dance along, and most importantly, how connected she is to her

Love and devotion to the dance of life is.

My passion towards dance is still my motivation to make dance and movement easily accessible to others. If you are interested in Hula and would like to learn it, you can find my Hula course offers here. 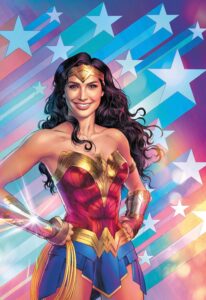 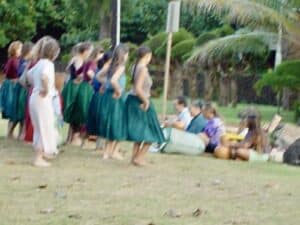 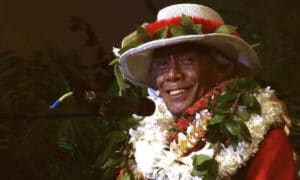 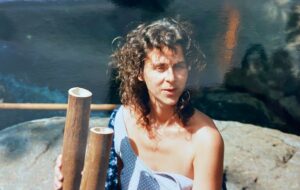 How Margarete Bundschu came to HULA

I am glad to meet you